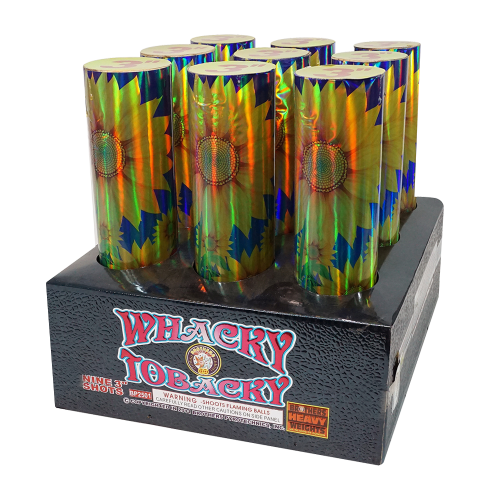 use every year. Big breaks and height

My favorite. use them every year. Had 9 go off as part of my finale here: https://youtu.be/4nLvjyvfBNw?t=1522

Order now at 76fireworkstore.com  for pick up in Columbia, MO. Located just off I-70 at Midway, exit 121. 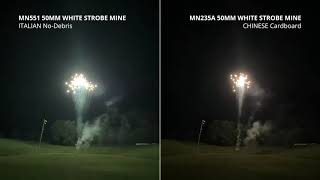 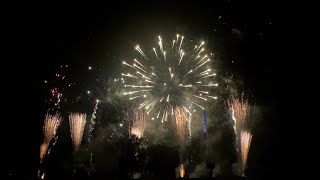 4th of July 2022 Fireworks Display at Country Club of Missouri 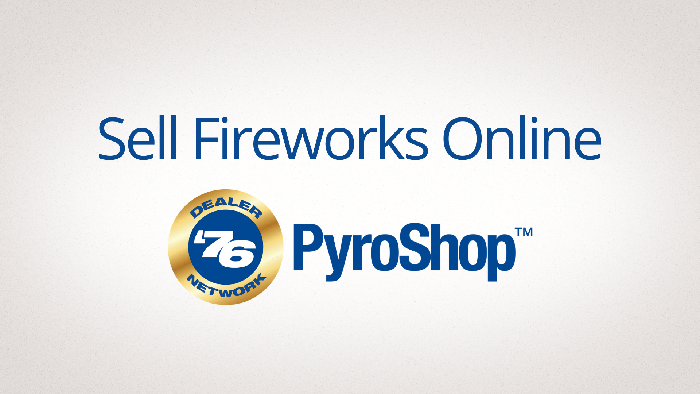 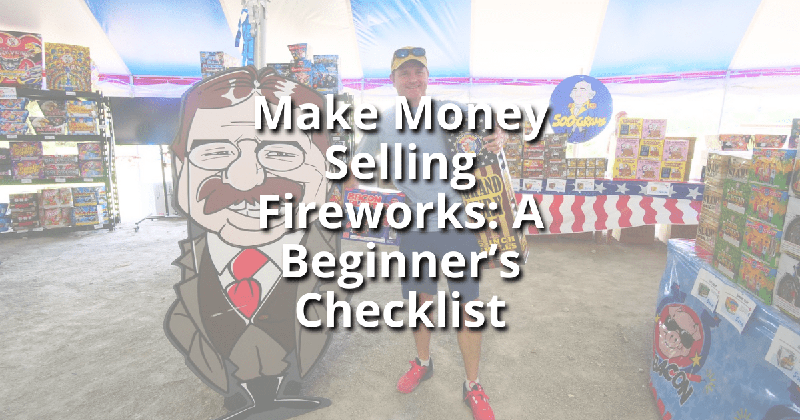